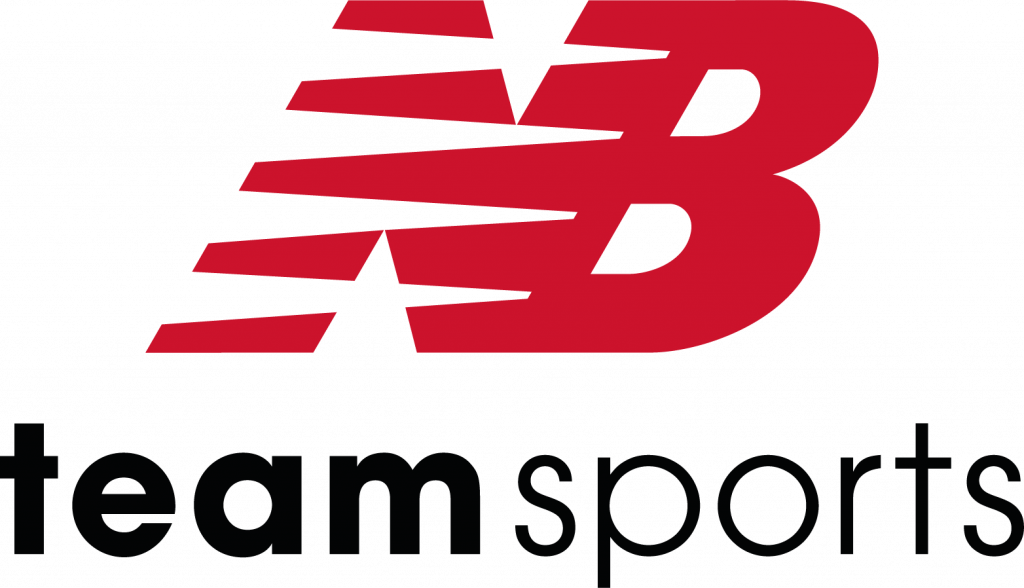 Email us to find out more

Call now to make a booking

Call now to make a booking

HAVE FUN – Enjoy playing with friends in a fun environment.

We are providing players with an opportunity to play competitive football in a Champions Cup 7 a-side league on Friday evenings at Fulham Boys School. The next league starts on Friday 22nd April, we are running for 11 weeks (excluding May Half Term) finishing on Friday 8th July. The squad size will be a maximum of 9 players.

Who can register? A school, team, or group of friends with a squad of up to seven U12/U13 combined players.

What are the dates? Running from Friday 22nd April to Friday 8th July (excluding May Half Term).

How long are the matches? 20 minutes each way (40-minute match). Each team will play 11 matches during a season.

What time are the matches? Teams will be given a different start time each week; with matches taking place between 6.00 and 8.00 pm each week.

What is the concept? Each team plays in a Champions League group format followed by a knockout competition towards the end of the season.

How much does it cost? £58 per team per match split between a squad of up to 9 players.

If interested in registering a team, please complete the registration form, and we’ll be in touch with further information. 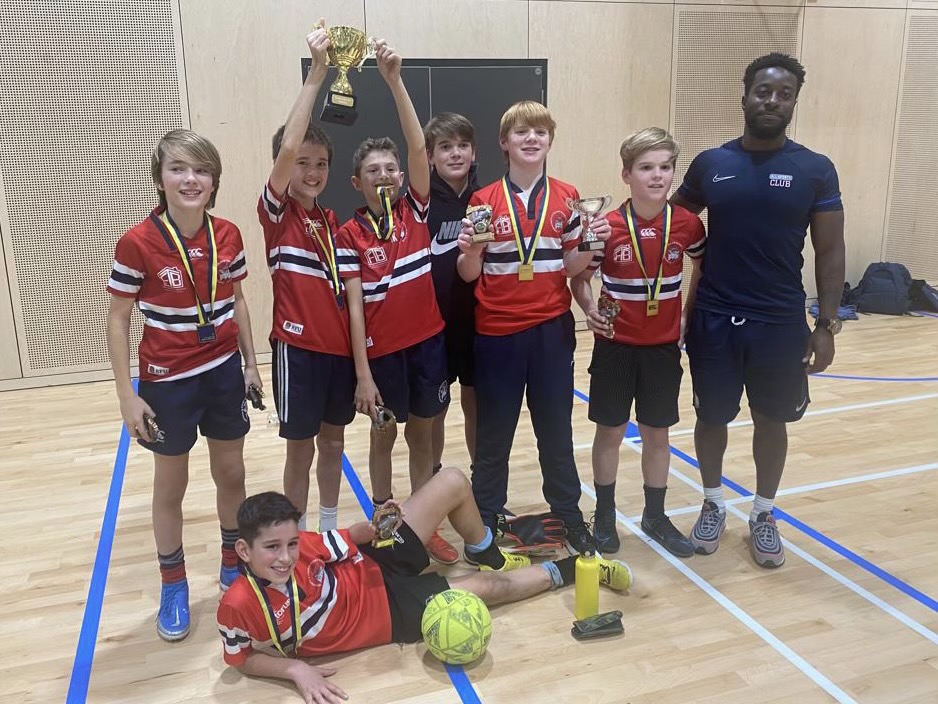 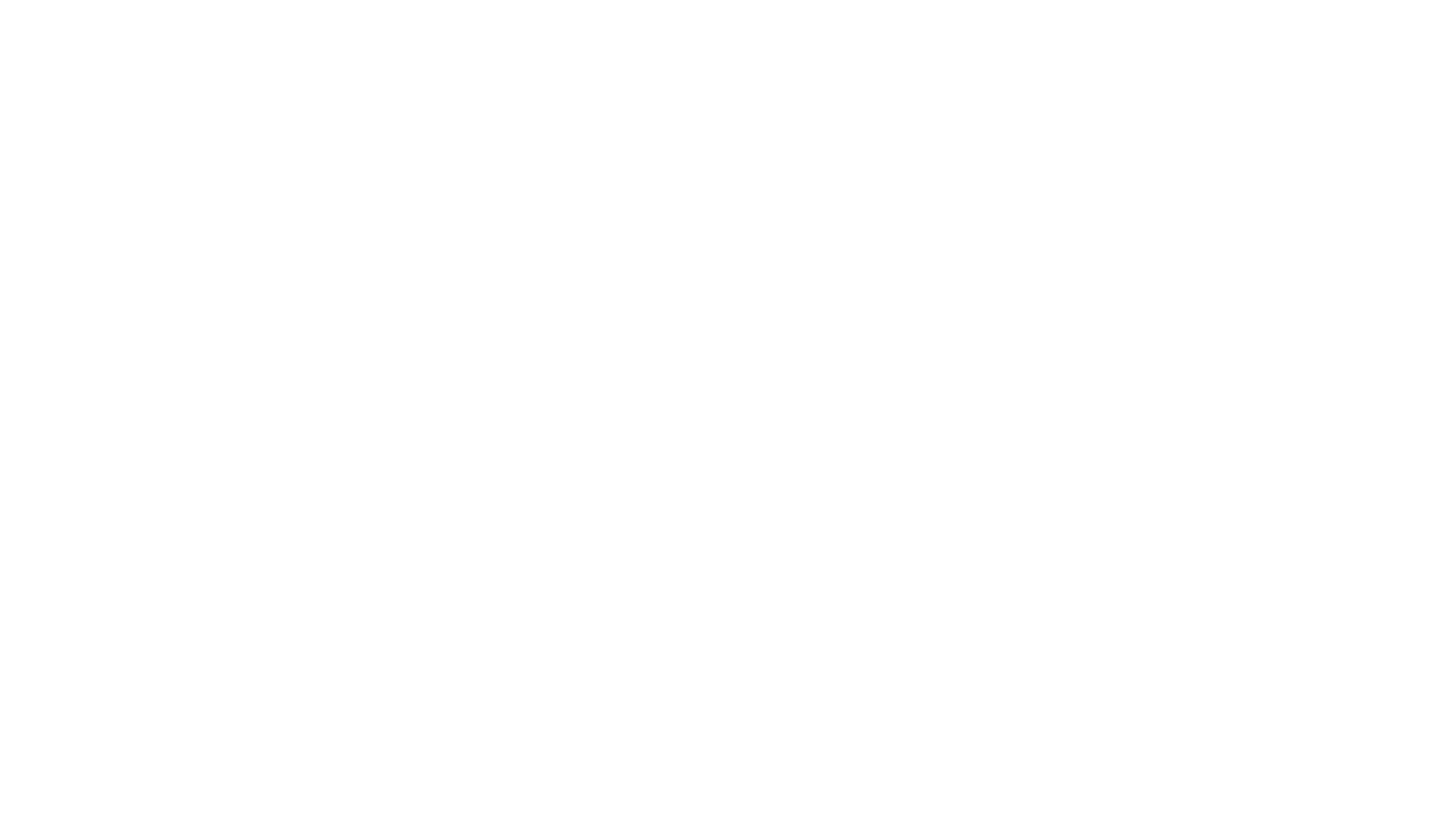